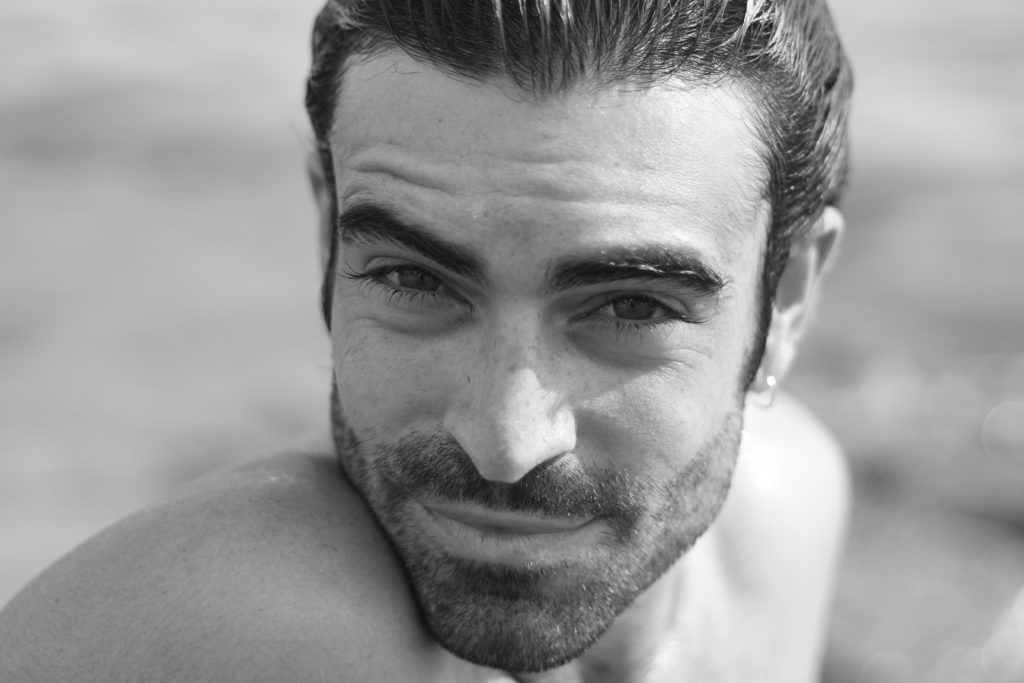 Robert Estrela Estor is an actor born in València (Spain)
He grew Up in València sorrounded by his family. It is there that he found the actor’s path.

His earliest memories as an actor came when he was a kid. He created imaginary worlds that included characters and Robert was always part of those stories.
It was not until a few years later when he decided to start taking the profession of an actor seriously. It was in 2015 when he began to study acting, first at the Escuela del Actor and then in an endless number of different centers. Which is what makes his acting style so unique.

He says that the decision to become an actor came at a very difficult time in his life. At that moment he spent time listening to himself and opened himself to exploring within himself, what he discovered was that he was born to be an actor.

He speaks Spanish and Catalan (bilingual) and also English and Italian at a good level.

Among his skills, the ease he has to practice sports stands out.
He has been a tennis player at a semi-professional level for 10 years, he has competed in paddle, soccer, basketball and skateboard.
He has also practiced surfing, snowboarding, volleyball, etc.
He has juggling skills. From a very young age he has been able to do tricks with three balls, unicycle, diabolo and clubs.
He also knows fighting techniques, which he has used in some of his films. Boxing techniques and street fighting.

At just 12 years old, he was the singer of a Rock-Pop school group which called themselves Silver Skate.
He plays the guitar at an amateur level, knowing how to sing and play at the same time.
He highlights his ability to dance, learning choreography and dancing freestyle from a young age.
He assures that today, dance is his escape route and way of connecting with his innermost self.

He has also worked as a photographer. That is why most of his portraits are self-portraits.
He assures that portraits are his passion in the world of photography, since according to what he affirms “they are capable of showing the soul of a person through his gaze”.

Writing is another of his passions. He started with small novels, which he has never published. He keeps them as a nice memory.
Today he writes small scenes and scripts to work and practice at home, both his acting ability and his imagination.

Since turning 18 he has a humble car at his disposal, and with it he has practiced sports driving.